Compatible with various of aluminum profiles

Here are three kinds of 3528 LED light strips Elstar offers along with their specifications and functions.

This is the most basic version of the 3528 LED strip family. The strip features high-quality LEDs mounted on a strong yet flexible strip. Our 3528 LED Strips offer the following attributes: 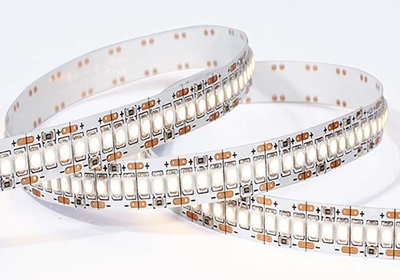 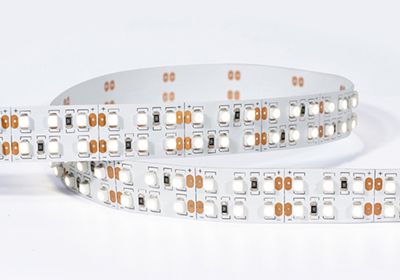 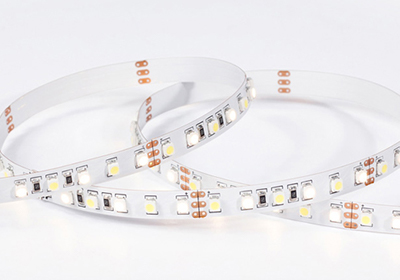 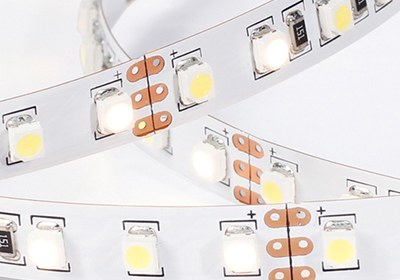 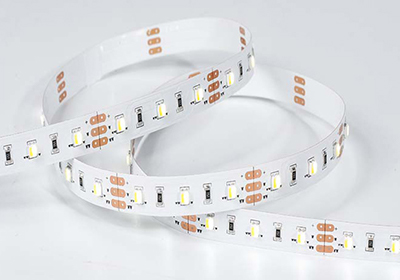 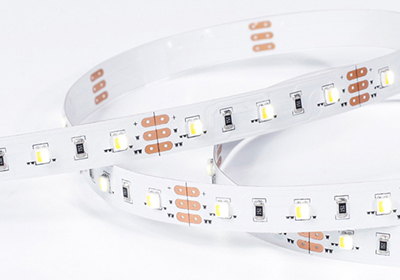 Our basic model of 3528 LED light strip is available in a number of different configurations. We understand how varying lighting needs can be and so our LED light products follow suite. Here the types of 3528 LED strip lights Elstar offers:

This LED strip features 60 LEDs mounted on one meter of the strip. With a PCB width of 8mm and a voltage requirement of 12V DC, this 3528 SMD LED light strip consumes 4.8 watts of energy per meter. This is a single-row LED so it doesn’t take much space and is perfect for lighting smaller spaces and projects. The LED light strip is available in red, blue, green, yellow, white, and warm white colors.

If you want your LEDs to have a greater punch, go with this strip. It features 120 LEDs per meter of strip but the width of the PCB remains 8mm. This means the strip is brighter but not wider, making it extremely versatile. This is the most common 3528 SMD LED strip found in the market. It consumes 9.6 watts of energy per meter and is available in red, blue, green, yellow, white, and warm white colors.

This 3528 SMD LED is quiet popular in industrial and commercial uses. That is because at 240 LEDs per meter of strip, the LED strip is brighter and more luminous. All the LEDs are mounted in a single row with a PCB width of 10mm. The strip consumes 19.2 watts of energy per meter of strip making it an efficient way to light larger spaces. You can buy 3528 SMD 240 LEDs/m Single Row in red, blue, green, yellow, white, and warm white colors.

LED lights used in factories, operation theatres, work benches, and more require greater luminosity than normal LED light strips. This why Elstar has designed 3528 SMD 240 LEDs/m Double Row light strip. This LED strip packs double the punch of 3528 SMD 240 LEDs/m Single Row but is still only 5mm wider. With a PCB width of 15mm and a power consumption of 19.2 watts/meter, this LED light strip is brighter yet efficient. You can buy the LED ribbon light in red, blue, green, yellow, white, and warm white colors.

SMD LED 3528 light strip is one of the most versatile LED strips in the market. You can use lower density 3528 strips for feature lighting like plinth and coving lights in homes, bars, restaurants, hotels, and other locations. They can also be used for accent lighting, under-cabinet lighting, staircase lighting, feature lighting, and more.

SMD LED 3528 light strips and 5050 light strips are the most common LED lights found in the market. They are also the most versatile, that is the reason why you will find them butting heads more often than not. The two LED strips are alike in that they can be used for similar purposes and installing or mounting them requires the same process. But that’s where the similarity ends.

The basic difference between 3528 LED light strip and 5050 LED light strip is that the latter is actually a tri-chip. This means SMD LED 5050 actually features three chips installed in a single LED. This opens up a world of RGB configurations that 3528 doesn’t offer.

Here is a glance at some of the major differences between 3528 and 5050 LED light strips.

Elstar is focused on creating high-quality LED products that can help you light your spaces and projects efficiently. We follow a meticulous LED production process to ensure our products stand the test of time and performance. But what really makes us stand out from the rest is our ability to customize LED light strips to your exact needs.

Just tell us what your project requires and we’ll design bespoke LED light strips that would meet your goals and then some. We provide LED customization at the PCB level to make sure you get what you’re promised. We are not just the top LED light strips manufacturers, we provide design support as well. If you’re not sure which LED product is right for your project, our team of experts will work with you to help overcome that problem.

Elstar provides a one-window LED lighting solution to all your needs. Want to light an entire house, factory, office, or warehouse? Don’t worry, our LED bulk order service will take care of it easily. We ship bulk LED light strip orders all around the world. No matter where you are and how big (or small) your lighting project is, Elstar is ready to help you light away.